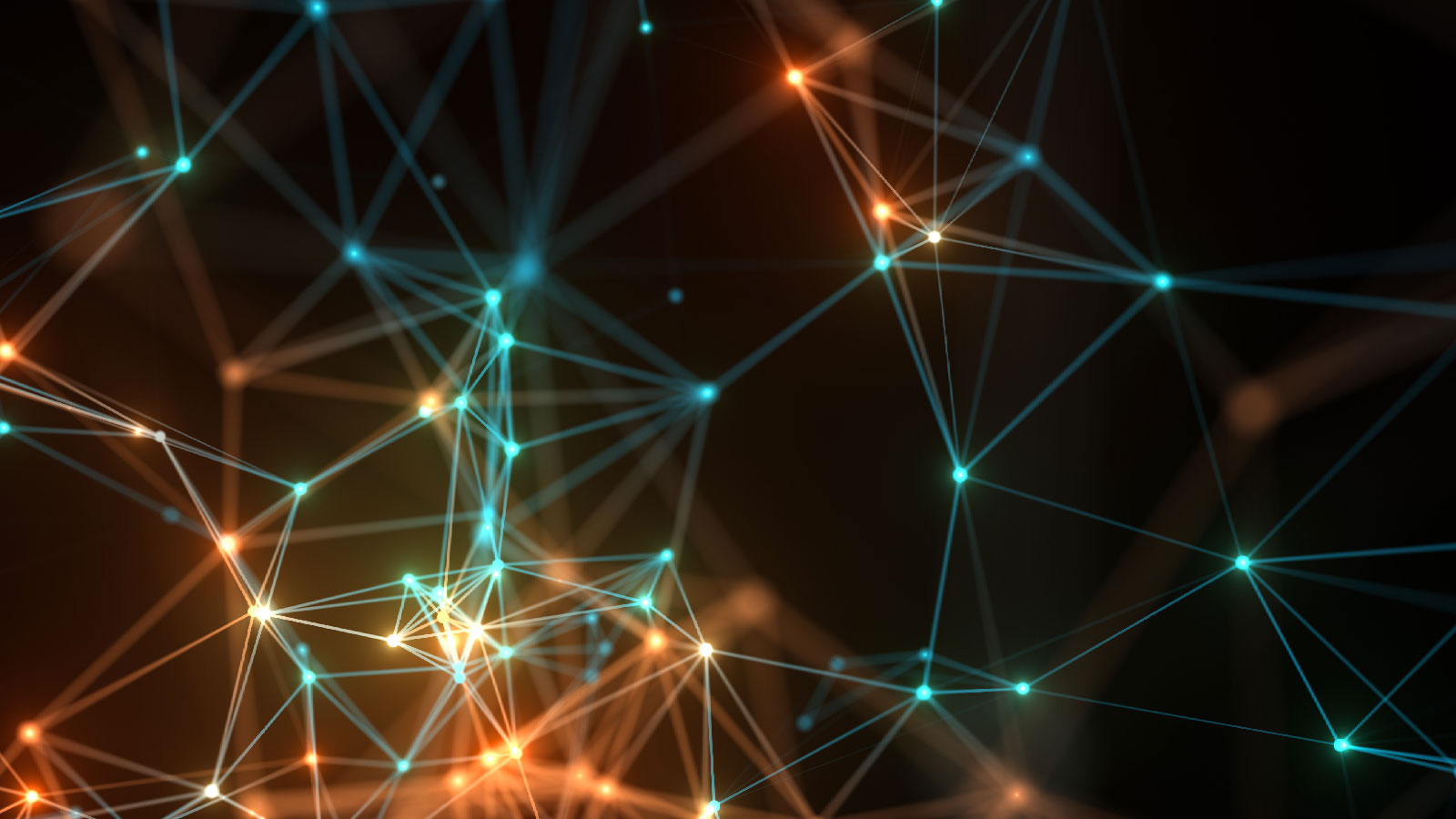 In the previous article we saw the main weaknesses of the blockchain technology based on the Nakamoto Consensus, and the various resolution proposals, remaining in the Consensus context. On the other hand, in this article we will see those possible solutions that come from the assumption that it is not possible to solve the problems without leaving the Nakamoto Consensus. We will not deepen this topic too much, since it is vast, but we offer a quick overview.
We will not deal with the proposals of R3 or other similar players because they lack a formal model that justifies, or at least tries to justify, the compatibility of incentives.
As we have seen in the previous article, the Nakamoto Consensus in Bitcoin allows you to reach a theoretical maximum of 7 transactions per second, well away from the 56,000 maximum VisaNet, Visa’s computer system. Other blockchains that use the Consensus, even trying to improve its numbers, do not do much better: Litecoin reduces the time for a block to 2.5 minutes, but so far it has not exceeded the average of 297 per hour. Ethereum, instead, reduces the time at 15 seconds, but does not exceed 2 transactions per second. This is because it is not easy to solve the problem without making changes to the consensus.

For this very reason, for years many have been searching for alternative methods to the Nakamoto Consensus to solve the problem. Generally these proposals are designed to solve differents points, but a shared one is always the problem of scalability.

We can divide the main proposals into two groups: blockchains with proof-of-stake and blockchains DHT (Distributed Hash Table). The former hold much of the Bitcoin protocol, but they change the mining mechanism and all the requirement for its working. The latter, on the other hand, do not even use a mining mechanism, they, in fact, aim to a consensus based on authenticated communication between nodes. Let’s analyse them in more detail.

Proof-of-stake is a block selection mechanism that does not need (or only partially predicts) a proof of energy expenditure, but selects the block based on its creator’s budgets: the nodes possessing more money have the precedence on those with less resources. In this way, it is probable that the economic incentives of node owners are maintained, meanwhile, the need of time and electricity expenditure in finding a cryptographic puzzle solution  are avoided. This proposal, appeared for the first time in a Nakamoto forum article, bitcointalk, if realized (and feasible), would allow faster times to confirm blocks and transactions, but as we will see later on, it would also offer solutions to other issues.
However, still today, the problem seems to be unresolved, mainly for two reasons.

Despite all this, there is a proposal that seems to be approaching a possible solution, for some it is already resolving the problem, Ouroboros. Ouroboros builds consensus through a voting system that requires multiple phases and special cryptographic methods to ensure the parties’ incentives. In my personal opinion, it does not solve the problem, as it requires in its premise that nodes are present and active, ensuring the functionality and security of the system.

Blockchain proposals via DHT are evolutions of the Practical Byzantine Fault Tolerance protocol, where federated nodes, known and identified by cryptographic keys, signing the data they receive, report their consent. So, as in Ouroboros, we have a vote consensus. These networks can be: closed, open and semi-open. They are not subject to scalability restrictions nor to protocols with Nakamoto Consensus or proof-of-stake protocols. The most advanced example nowadays is Honey Badger. Although it uses unsafe encryption, it allows open, semi-open and closed networks as well as 20,000 transactions per second in the case of small networks (40 nodes) and transactions the same size as those on Bitcoin, 1500, in the case of larger networks.
The main problem of both solutions is the absence of a cost in network participation. Hence, it lacks a guarantee that the system is: secure, as nodes that have actually invested in the network make it work, or remunerative, since it is valued by the implicit conversion in Energy and / or time spent in creating the coin.

The centralization problem is closely related to scalability: the greater the ability of a decentralized system to adapt without the need of centralization, the smaller its tendency to centralize. As consequence, the solutions to this problem include both proof-of-stake and DHT blockchains. In particular, proof-of-stake emerged as an attempt to resolve the trend to centralization created by the different prices of electricity in the world (advantaging countries such as China).

In the absence of proof-of-work or mining itself, the energy costs are reduced. For this, both proof-of-stake blockchains and DHTs are often advertised as resource-conscious compared to blockchains using the Nakamoto Consensus.

To the present day, the problem of fungibility finds any great solution outside the context of the Nakamoto Consensus. Some levels of privacy, for example in financial statements, can already be guaranteed with the cryptographic tools currently available. An example of this latter case is Gregory Maxwell’s proposal to implement confidential transactions.

We have seen the main solutions to the Nakamoto Consensus issues based on passing the Consensus itself. To date, these are Ouroboros and Honey Badger. Others are of inferior quality or lack of a formal model to justify them. As it has been shown, getting out of the Nakamoto Consensus limitations allows better performance, but it makes it more difficult to secure the value and security of the network.

It is still a very new field, as it is only two years old. In fact, it is fair to expect that Ouroboros and Honey Badger themselves will be overcome by better solutions within a year, as well as,  the discover of a solution to the incentive problems. This will allow the creation of blockchains more scalable, decentralized and environment-friendly.

To become part of our tech community and get all news on innovation, technology and much more, subscribe to our newsletter!

FOR ALL THE ARTICLES OF THIS SERIES, CLICK THE LINKS BELOW:

Blockchain, why the fuss?

The socio-economic effects of the blockchain