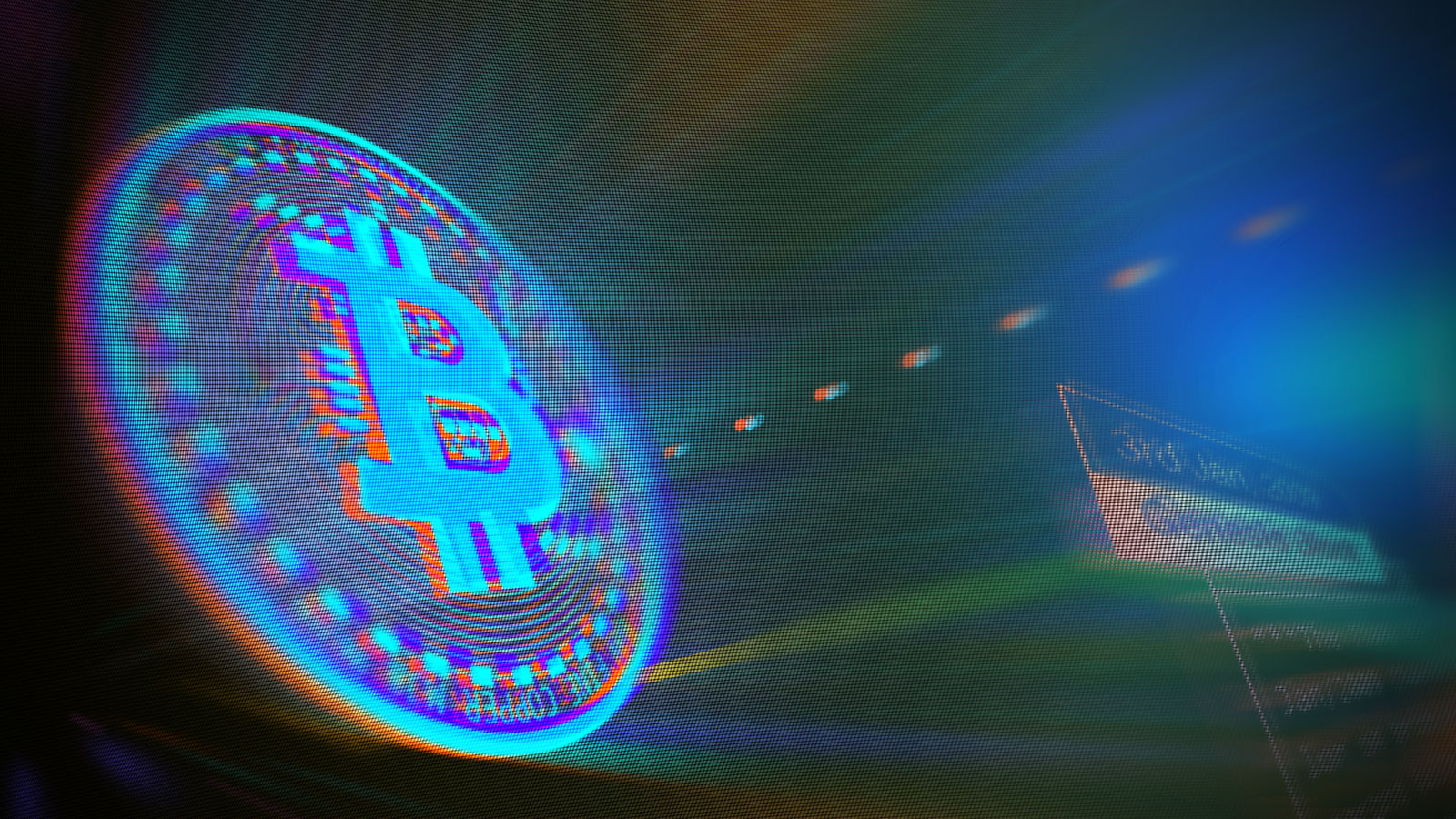 We heard about Bitcoin for the very first time in 2008. A book titled “Bitcoin: a Peer-to-Peer Electronic Cash System”, written by the mysterious Satoshi Nakamoto (his identity is still unknown), is published. Through a mixture of earlier inventions, he creates an electronic coin totally decentralised whose security relies on a very expensive computational system known as Proof of Work, to have a shared consensus.

This is a short insight to go through the main developments in the Bitcoin history. We are now celebrating its tenth anniversary!

bitcoin.org was born. The web domain was registered anonymously. It describes the ecosystem linked to Bitcoin and the book “Bitcoin: A Peer-to-Peer Electronic Cash System” is published.

This is considered the official birth of Bitcoin. Genesis Block, which is the initial block of the blockchain used to start the cryptocurrency, is mined:
blockstream.info/block/000000000019d6689c085ae165831e934ff763ae46a2a6c172b3f1b60a8ce26f
A historical moment that we do need to remember.

Version 0.1 of Bitcoin software is released. It includes the generation of the 21 million Bitcoins available that will travel through the web until 2040. After just a couple of days, the first transaction using only Bitcoins happens, inside block 170.

An exchange rate of Bitcoin – US$ is finalised. The exchange rate is US$1 = 1,309.03 BTC.
Difficulties with the resolution of Proof-of-Work start to get tougher.

MAY | The first transaction in the real world happens. Laszlo Hanyecz, in Florida, offers 10000 BTC for a pizza.

JULY | ArtForz devises OpenGL GPU farm and generates its first Bitcoin block. It is the first time ever that GPU is used for block mining.

AUGUST | First big Exploit to the Bitcoin network. Through a bug, 184 billions Bitcoin are generated in a transaction – which is later resolved.

DECEMBER | First time for a Bitcoin transaction to be made using a mobile.

FEBRUARY | Bitcoin and US$ have now the same value.

GIUGNO | allinvain, a member of the Bitcoin forum, reports a theft of 25.000 BTC from his wallet – this will be the biggest bitcoin theft ever reported.

JUNE | Coinbase is created in San Francisco. It is a community to exchange digital goods.

MARCH | A Hard Fork (a divergence in the permanent blockchain) takes place within Blockchain. This is due to a bug – which will be later solved. The value of BTC is now $74,90 – Bitcoin market cap reaches $1 billion.

MAY | Coindesk is created – a news website about Bitcoin. The first Bitcoin ATM is placed in San Diego, California.

DECEMBER | The People’s Bank of China bans Bitcoin transactions, causing a fall of the cryptocurrency value.

FEBRUARY | MtGox, one of the most influential Bitcoin exchangers, shuts down, after a large cyber attack.

FEBRUARY | The number of retailers who accept Bitcoin is more than 100000.

OCTOBER | A proposal to the Unicode Consortium (a no profit entity whose aim is to develop, maintain and promote standards for the software internationalisation) is made in order to have the Bitcoin symbol added.

MARCH | The Japanese Cabinet affirms that cryptocurrencies such as Bitcoin have a similar function of real currencies.

SEPTEMBER | Bitcoin ATMs are now 771, all over the world.

MARCH | Projects on GitHub related to Bitcoin are more than 10000.

JUNE | Bitcoin symbol is codified in Unicode with the position: U+20BF.

AUGUST | Bitcoin is separated into two cryptocurrencies with two blockchains. The first one is BTC chain and its blocks have a limit of 1 MB. The second one is BitCoin Cash (BCH), whose blocks are limited to 8 MB. The fork is called Bitcoin Cash hard fork.

The tenth anniversary of the Genesis Block mining the Bitcoin Blockchain.