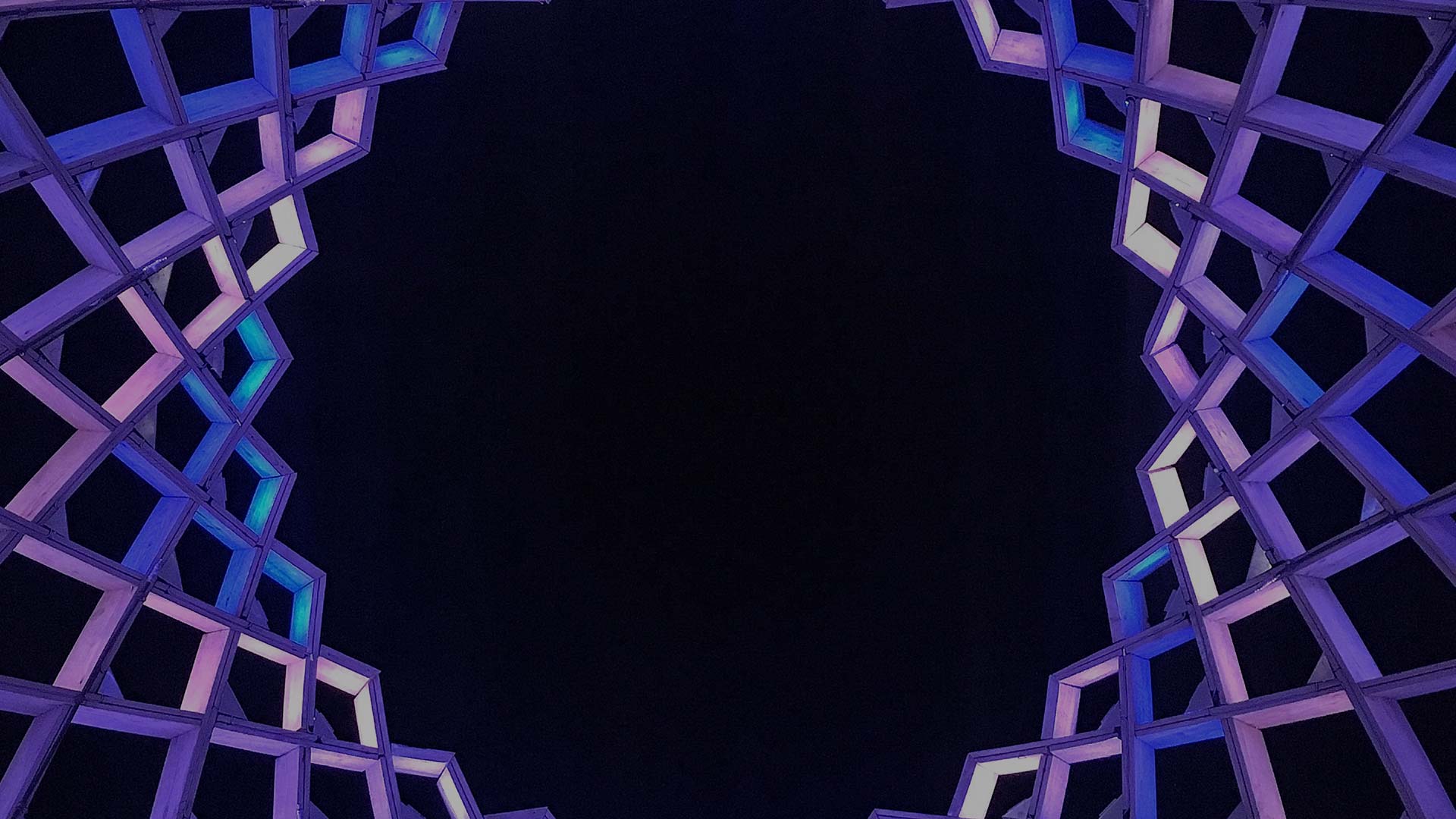 After exploring ePayment and IoT in the previous article, in this one we will talk in-depth about this new method of payment, which, in addition, is shifting the focus towards a new economy concept, that of machine-to-machine economy, an interesting topic which will present by a case study.

If the goal is that of machine-to-machine economy, namely a marketplace in which the connection between sensors and every kind of device allows digital transactions; then the IoT technology opens up an additional, unprecedented and inevitable scenario.

As a matter of fact, the possibility to connect a criptocurrency to the IoT technology is real enough, allowing for a strict correlation between the data mirroring the effective energy consumption and the consequent payment transaction void of any middle-person.

All transactions are registered and can be tracked within the system itself thanks to the concept of shared agreement.

The complexity of this paradigm must rely on an ad hoc network perforce, and not on pre-existing blockchains, seeing as the current ones are unable to manage a substantial volume of micro-transactions.

This impossibility appears to be connected with the fees allocation methods towards the concerned parties during the payment process.

Nevertheless, the critical factors connected to this payment system are still commissions and scalability, because, should there be a combination of high commissions requests and a slow transaction verification, the adoption of such system would be discouraged.

In this scenario, a new type of cryptocurrency has made the difference. This currency, better known as IOTA, ranking fourth in the current capitalization flow, provides safe access and payments methods between devices connected to the Internet of Things.

Born as an open-source project and requiring a cryptographic token, which has already been allocated and that cannot be mined, this cryptocurrency has managed to say goodbye to miners: those users which spend most of their time mining new units and approving transactions connected to different blockchains.

These figures and their tasks have shown a strong inconsistency with the principles of cryptocurrencies, since this would steer the system towards the centralization of currency control.

Instead, with IOTA, all units are released during the initial provision and, in order to make any transaction, it is necessary to validate another two through a software that can be accessed only from one’s own private wallet. Therefore, this new generation of crypto-tokens is based on the idea of a decentralized network with a shared consensus, because the system exploits the Tangle system: a software protocol based on acyclic protocols and completely different from a blockchain-based protocol.

Tangle’s value is represented by the possibility of transactions being processed at the same time, a detail that makes IOTA into a cryptocurrency with infinite scalability directly related to the growth of the network.

Additionally, Tangle removes the necessity to have transaction costs. For this reason, IOTA represents the first fee-free cryptocurrency (leaving only transactions fees) because, technically, all users are miners who are making operations similar to mining that require new transactions each and every time.

This is what makes IOTA a decentralized digital currency.