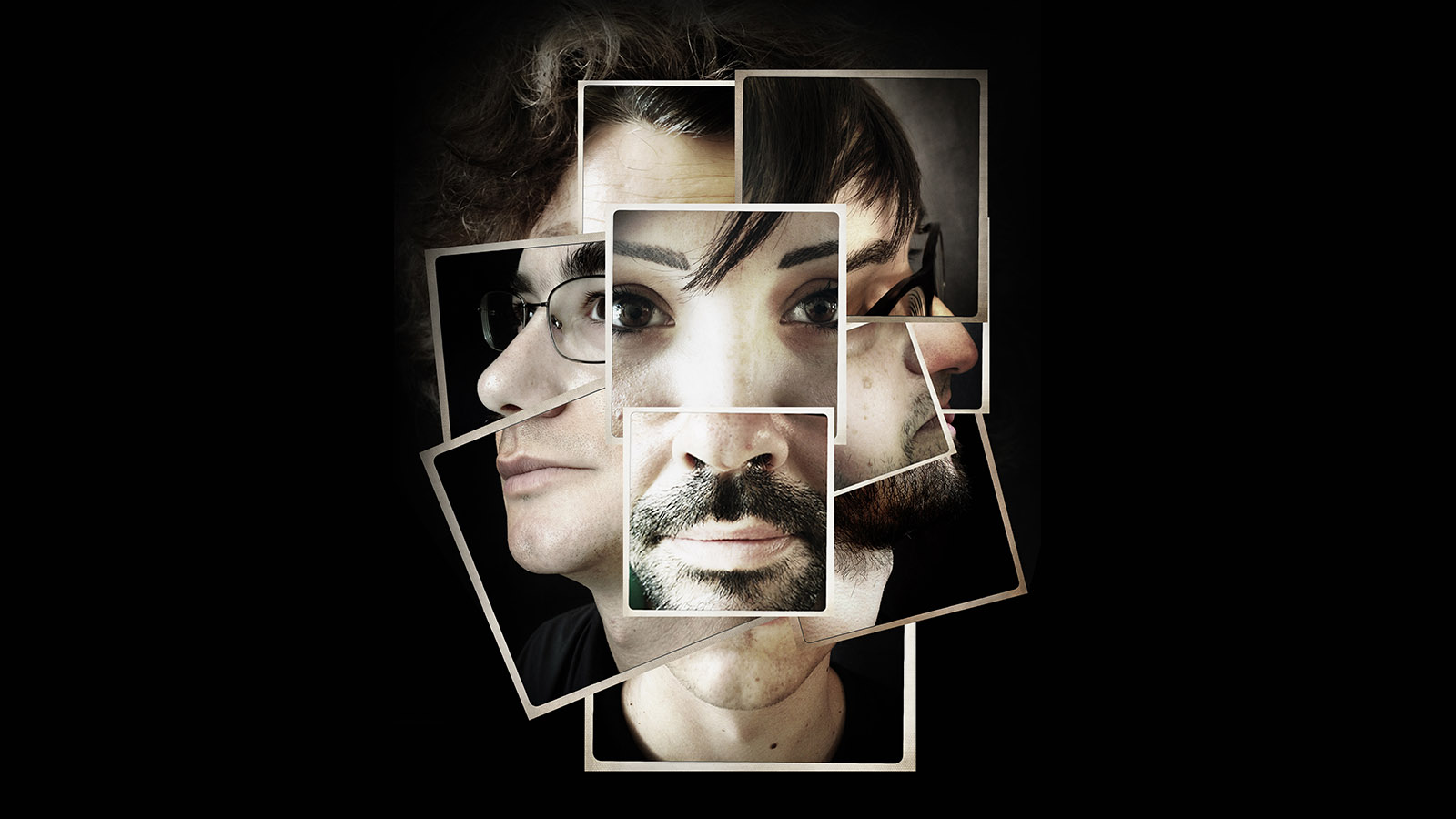 What skills should a People Team have to employ to help People consider change an opportunity? Any way you look at it many, but all revolve around one, that fundamental ability to create, maintain, consolidate relationships.

Something that pop up on my mind are the 5 senses as a metaphor to talk about professional, as I am, who’s dealing with personnel:

“From my point of view…”
Actually in one’s mind it’s exactly like that: an intellectually coming back to one’s own experience projecting precise memories. You gotta try to be in one’s show to understand otherwise it will be difficult share anything. Imagine if there is a conflict at stake.

“That doesn’t sound good”
It’s easy to misunderstand what is said, especially when it comes to “company life”. Everyone might guess something in his own way. Verify information by yourself: thus you can avoid worthless, vain and onerous conflicts.

“I smell a rat”
When something does seem right a good sense of smell helps you to prevent conflict situations, that benefit the climate and the well-being of the individuals involved.

“It’s a bad joke”
Here and there I happened to hear bad jokes, said with honesty maybe, but bad jokes anyhow. To change, good faith is not enough anymore. We need awareness, it’s necessary to be an example of self consciousness. People Team should act carefully, keeping the big picture, and the people involved in mind.

“Take it easy, use a bit of tact with him/her”
How many times have I heard that! It’s important to pay attention on how things are said: non-verbal language is powerful, in spite of any attempt of verbal abuse. It’s like water, crystal clear. Using tact in communicating even the unpleasant things, is a sign of competence.

And then?
Being able to use the 5 senses for those who deal with people is already a lot, but nowadays, to make the difference, it’s not enough. Here are other two: common sense and sixth sense.

Cato said: “Do not waste time discussing with fools and gossipers: everyone can speak, common sense only few”.
I commit myself to decide with common sense: it reminds me that I have the power to act cleverly, therefore I question my ability to think. Many prefer to let others be the thinkers allowing the hearsay, colleagues, common opinion or gossip to decide. Those involved in the people’s well-being must pay attention to the dynamics, which are established in the company and promote the use of common sense is one of the keys to clear the way towards an authentic dialogue.

Massimo Gramellini says: “Intuition is that atrophied part of the brain connected to the heart, which allows us to hear the voice of the gods”.

I don’t think that the sixth sense is the most important, but if you have it you definitely have an extra gear.

In seeking the well-being of Others, I have the feeling of never doing enough. When I make a decision, it often happens that I satisfy someone and discontent someone else: I listen, I observe, I empathize, but I always seem to leave something or someone out. It’s that thought that I bring back home after a day of work. Years later I haven’t yet understood what the sixth sense is, but I’ve learned to trust it: it warns me when something doesn’t feel good and so I change my mind, I look around and ask myself questions. The sixth sense make me stop and think until I get to the source of the problem.

People I meet show me that what’s on the surface rarely is what they reflect outside. It’s like they asking me to read a bit of their story with them there, in that precise moment.

The strength of People Team lies in the ability to work with the 5 senses + 2, in order to understand “what” and “how”, widen the points of view and suspend any judgment on who you are facing. It’s checking if yesterday’s thoughts are effective today. At the right moment, as required.

It’s like wait for the right situation to say something. It’s like creating the opportunity to talk to someone, keeping in mind the well-being of the company and of its people.

It’s like moving forward with dedication and sensitivity, step by step, without giving up. Never ever.

People Team | People… who?
The Agile version of company’s bonuses: Big Up!
Agile colture: what does it mean to be Agile?