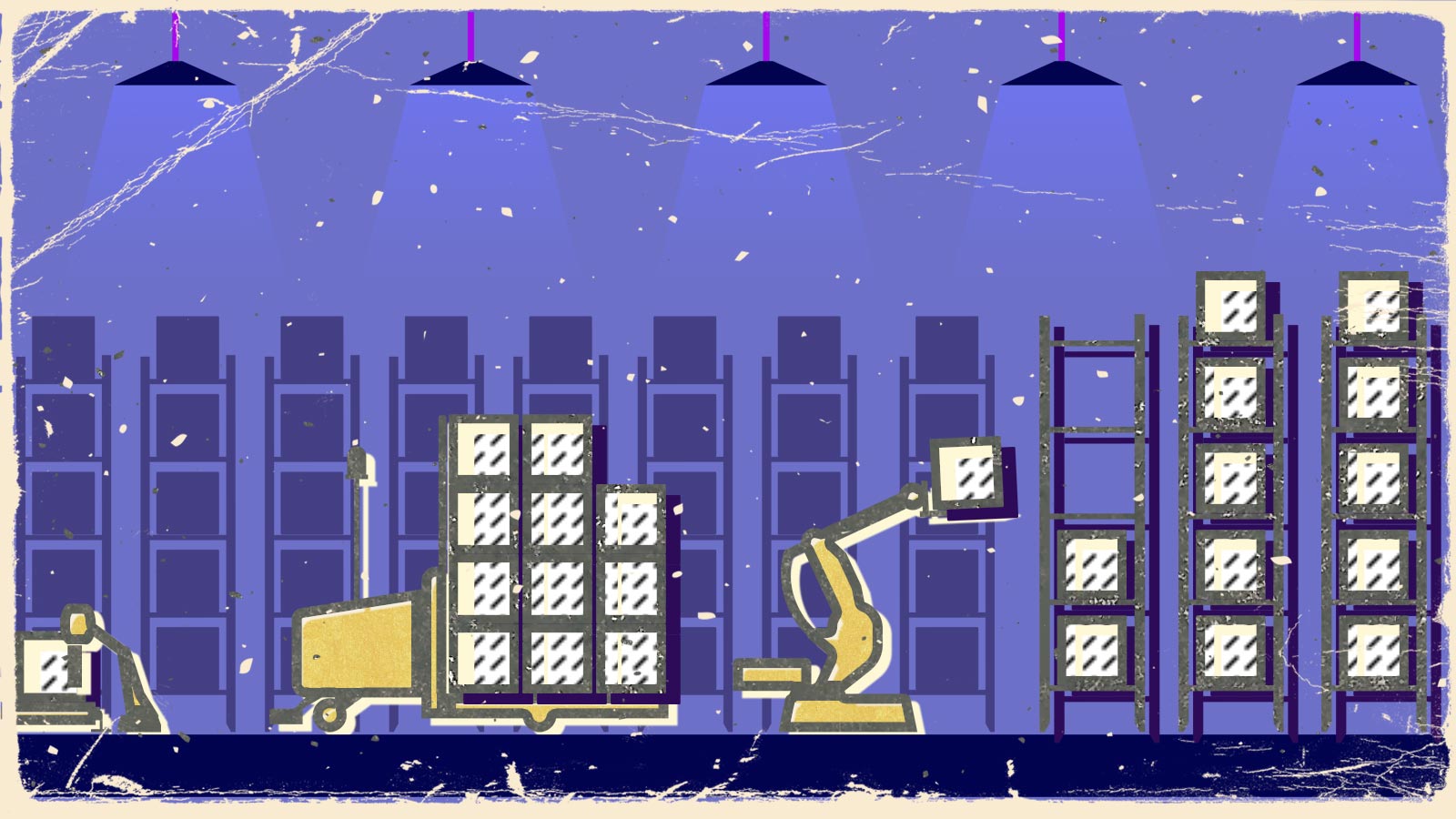 “Artificial intelligence comes from us. In many ways, it is us.” Cedric Chambaz

I am sitting here, at my desk doing my creative work, writing an article on the impact of Artificial Intelligence (AI) in improving the automation of business processes, initiated by Robotic Process Automation.

While I’m searching for resources, explanatory videos, TEDx talks and books on the subject, I come across a sci-fi short film titled Sunspring, which scares me a bit about this technology.

Why?
The answer is simple, the screenplay was written by “Jetson” an AI who has “learned” from many existing scripts and sci-fi series.

Is my creative work at risk?

What so far has always distinguished us from technology is our creative juices. And this machine, “Jetson”, has succeeded in the intent (sketchy: film dialogues remain non-sensical) to show all its potential in order to replace the man in that very ability which it is believed inviolable: creating with the intellect.

But let’s take a step back.

It was the 90s when Kai-Fu Lee, AI expert, brought in the topic at Apple’s for the first time. In Vancouver TED talk, he accounts how this technology is already deeply rooted in Chinese society; and I’m talking about a twenty years ago scenario.

In Italy, on the contrary, the streamline arrival of business themes such as digital transformation and technologies like Chatbots, RPA and Artificial Intelligence is quite recent. Newspaper headlines tell us day by day how these topics are increasingly permeating the national fabric.

It is normal for every new technological discovery to arouse curiosity and enthusiasm, and at the same time generate some sort of fear. If we just go back in time with the mind, we can remember all technological expedients that eventually replaced their inventor, the man. For example, if we went to an Amazon warehouse, we wouldn’t find the classic storehouse, the forklift trucks, but thousands of robots that move all between the shelves, or the most common industrial robots, that replace the employees in the production lines of the factories. The same thing has happened in the warehouses of Uniqlo, popular Japanese clothing brand, where 9 employees out of 10 are actually robots.

Of course, the other side of the coin is that the creation of new highly specialised jobs for the management of these new technologies is required.

Some questions arise spontaneously.
Is what we are developing going to disintegrate the world of work the way we know it today?
How will the world of business and society change?

It’s complicated to answer questions like these. You can just make guesses and assumptions which only time will confirm or deny.
Definitely, the world of work in one way or another will have to adapt to these changes.

For now, we can just answer questions within our reach, comparing existing technologies that were born to solve repetitive tasks.
For instance: what’s the difference between Artificial Intelligence and Robotic Process Automation?
What does their integration entail for the business?

Let’s start from the beginning.

RPA and AI are two parallel technologies that were born to automate some business processes and give employees the chance to devote themselves to higher strategic value activities.

The RPA (as mentioned above) has to do with software automation of repetitive office processes. This robot is based on if-then rules or conditions in order to perform certain tasks in a limited number of situations.

Through the RPA we manage to speed up and decrease processes errors such as creating an account for a new customer, screening résumés for hiring new employees or entering invoices into an ERP system.

For all this, however, you need a person to create the robot software, start the automation, and keep everything under control.

Artificial Intelligence, on the other hand, is a more complicated technology to define, as it involves other realities, such as Machine Learning or Deep Learning, which are sometimes mistakenly used as its synonyms.

“A Computer science discipline that studies the theoretical foundations, methodologies and techniques that allow the design of hardware and software systems, providing the computer with performance which to a casual observer, would seem to be the sole relevance of human intelligence.”

In Layman’s terms, scholars and experts try to simulate human intelligence in machines by creating robots or software “capable of thinking” as a person.

This technology is useful for doing a number of actions that solve as many problems, which have been broken down by researchers in specific machines.

Machines equipped with artificial intelligence can elaborate and extract information through:

The first three features require algorithms for Supervised Learning. This is a type of automatic learning that aims to educate the computer system through a set of labeled data (example data).
We provide input and output pairs with which the system compares new data to extract the same type of information as that in the example.
Data analysis function, on the other hand, uses unsupervised learning algorithms, useful when the system has to generate outputs without having a specific question. So the machine, which has to analyse certain inputs without specific instructions, tries to find similarities or differences between the data it receives to obtain information and automatically create analysis rules.

RPA and AI are the two sides of the same coin, i.e. the automatization of end-to-end processes, called Intelligent Process Automation (IPA).

In this automation continuum, there we find the first technology that mimics operations and human actions at more sustained speeds, and then we have AI, simulating intelligence by learning and evolving rather autonomously; at this point the RPA comes into play for situations that don’t follow the if-then rules and need someone or something to make decisions.

They are technologies that separately implemented, depending on corporate needs, bring value to the business. If they get integrated though, given their complementarity, they can generate far greater benefits.

Thanks to the integration of these two technologies, we can also automate all those tasks that could only be carried out by qualified professionals.

In conclusion, it can be said that so far it has been easy to find applications that join RPA with AI tools, such as image recognition or analysis of a text, to acquire information that the first uses to complete its tasks. At the moment, however, there are still not many businesses that really use IPA systems, namely the integration of AI and RPA, but the trend is starting to go the other way.

To the next insight…