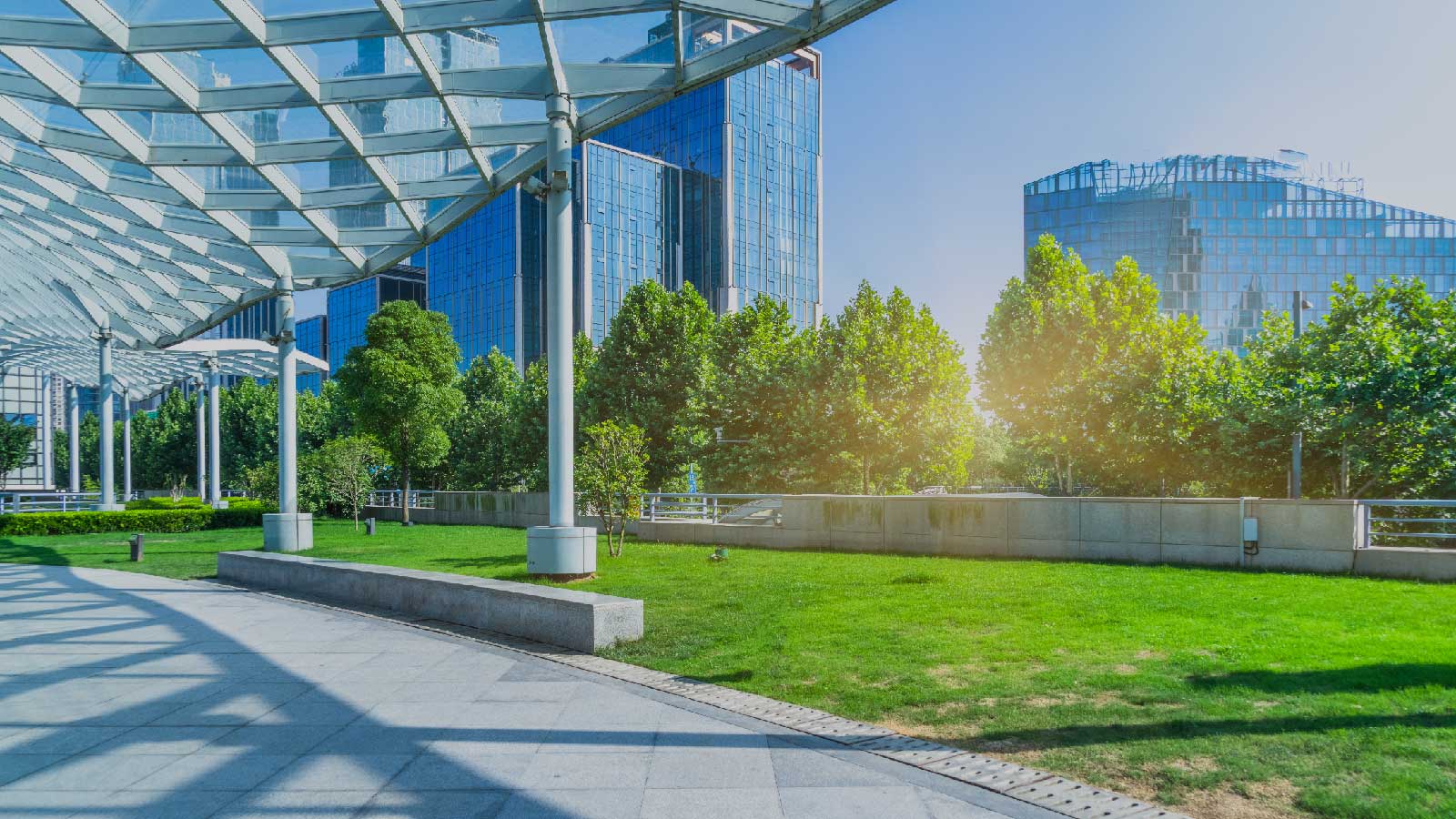 The communication and ubiquitous computing (ubicomp) technologies represent a new way to explore all the fields of the design, office design included. This happens because they are potentially symbiotic to the human being and their way to live and use a space. The responsive environment, theorized by the metabolist, radical designers between the 60s and the 70s, today is reality thanks to these smart technologies. This is so true that the spaces, either internal or external, can be potentially reshaped in real time. This turns the spaces into an experience, while the user becomes an active and unique part of the informatic and spatial infrastructure. This way, the human factor regains a key role, making it the only element of a fisical-digital shared infrastructure. This is the reason why the smart technologies can be used both for the design of the internal buildings and as non-invasive infrastructure for public urban spaces.

The smart technologies have spread vertiginously. According to some data given by Ericsson, in 2018 there will be more devices with Wi-Fi connection (cars, sensors, wearable devices and electrical appliances) than cellphones. It is likely that in 2022 there will be 18 billions devices with Wi-Fi, which will not need a human operator. The technologies for telecommunications, ubicomp and digital production have been creating a phenomenon called mass customization as Mario Carpo says in his The Alphabet and the Algorithm. If the pre-industrial world was characterized by the handcrafted artifacts and the modern world of production in series was based on the mechanic standardization, today we have lots of possibilities to customize both the material and the immaterial products.

It’s not a matter of predictions, it’s a matter of concrete experiences. On December 11 2014 The Edge was launched – that was the first building designed and realized as a hub for high-mobility-workers. The key element was its design, conceived to interact with the inner informatics architecture. This is one of the most connected buildings in Amsterdam, whose owner is the OVG real estate. It is more than 40.000 mq wide and also capable of producing more energy than the energy it wastes: covered solar panels, specific solar orientation and a geo-termic plant make sure the building has more energy than the quantity it really needs.

The Edge uses many of the smart technologies available within the market – it is a smart building, provided with an excellent energy management system. Philips has created specific illuminating LED units with 28.000 sensors able to detect movements, enlightenment level, temperature and infrared rays. Each lamp group is provided with a specific IP, thanks to which the facility management software can recognize in real time the level of use of the spaces and how much energy they need, in terms of enlightenment and warmth – when getting inside an office the lamps give 300 lux and a 20°C temperature, which can be totally customized; when there are no users within a space, the applications automatically reduce both the enlightenment and the temperature.

The users of The Edge have to use a smartphone to check-in, to pay for using the spaces (which can be booked and used according to the “hot desking” principle) and to customize both the enlightenment and the temperature of the spaces. According to the CBRE, which deals with the management of the building, the ecosystem of The Edge needs active and participative users. This is the reason why I think that the design is going back to exploring the human factor following new paths, with the goal of developing informal, more and more customizable spaces. And this is happening because the design is being stimulated by the opportunity given by the smart technologies. Thanks to this vision, The Edge is able to give a high-quality service and to considerably reduce the energy waste.

Enrico Lain is PhD, architect, co-founder at inTerritori – improving lands an agency dedicated to the city’s and territory’s strategic planning.

Smart Office – when your office is informal and customized

Smart Office, the evolution of workplaces and workstyles