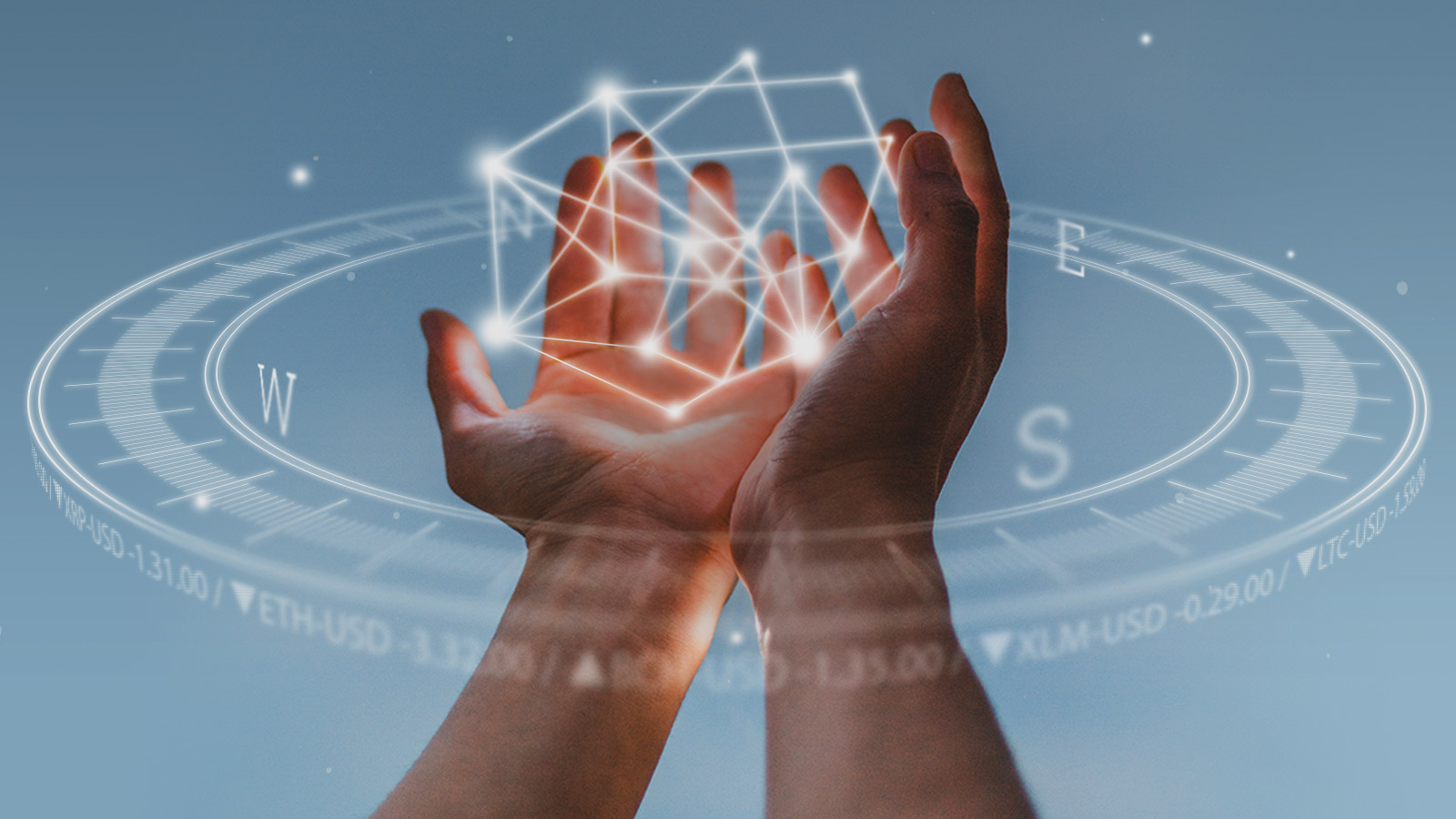 — In recent years the banking world has been shaken by enormous changes, also thanks to the advancement of new technologies. During the event organized in spring by Banca IFIS, the FinTechnology Forum in Milan, it was discussed the theme “Fintech: Revolution or evolution?” How is the fintech industry changing the financial sector?

I personally see three drivers I believe are going to substantially change the world of finance: number one is technology.

It’s been said a lot about blockchain, that represents a radical innovation of which today we are seeing probably just the tip of the iceberg. Besides that though, there we have all the technologies of machine learning, therefore of artificial intelligence, that will move more and more the industry of finance from an approach essentially based on “guarantees”, or how I can guarantee the success of a certain operation, to a different one based on “knowledge”, or how I can get as much information as possible in order to make the same operation be successful. Predictive power will take the place of the reinsurance mechanisms.

The second driver is the evolution of business models. Sharing economy and the impetuous growth of Fintech, will make the distinction between those who deliver services of any kind – typically through the network, and which is remunerated for the quality of the latter – and those who loan or intermediate money and therefore live on net interest.
Personally, I predict an inevitable crisis of the traditional model of corporate or commercial banking, which lends money and provides services in an often confusing and opaque way. And this is not for ideological reasons, but for the simple fact that it will no longer be able to do both things with the same efficiency and quality of those who can specialize on the single services.

Finally, the third driver, perhaps the most disruptive, is represented by the advent on market of the new generations, millennials or even the centennials, as those born after 2001 are called – the true digital natives – touchscreen in their hands since they were given birth, who are going to completely revolutionize services and the purchasing dynamics of all industries, including financial. 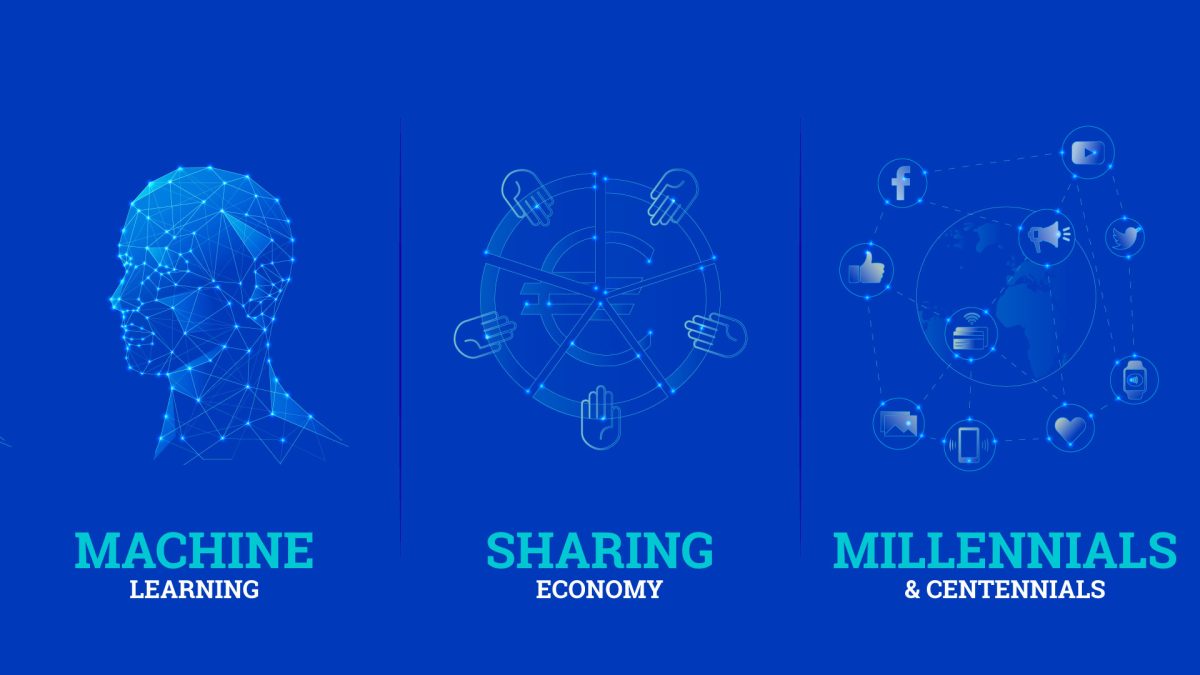 — What are the main technologies that are revolutionizing the Fintech sector?

As I said before the blockchain is definitely one of the most relevant novelties. Not so much for the simplification of the processes it can generate, but because deep down the blockchain introduces a principle of self-regulation based on conflict of interest that somehow makes obsolete the idea of supervisory authorities.
This, for a hyper-regulated sector like finance, is certainly a radical innovation.

However, I want to reiterate that in the coming years it will be especially the artificial intelligence to hold court in the world of fintech: knowledge is everything, and knowing how to predict the financial dynamics based on big data analysis will surely be the technologically more relevant challenge of the next future.

— Data say that in 2017 Italy responded in moderation to the global Fintech bubble – the sector in our country gathered about 30 million euros, whereas internationally were recorded 1128 investments, worth 16.6 billion Dollars. Investors are therefore placing great trust in this specific field. What is the current scenario of Fintech in Italy?

The mentioned figures refer to investments in the capital of the most innovative companies, a front where our country has a historical delay due to a number of motivations:

However, I must say that in the last 12/18 months, Fintech is experiencing a proper boom in Italy, which in some sectors, such as P2P lending or invoice trading, is proceeding with three-digit growth rates.

It is a trend that, in my view, is bound to grow further as a result of the financial and monetary framework evolution taking place at European level.

— Is there a real collaboration between Fintech startups and traditional financial institutions? What are the most interesting development fronts?

Recently here in Italy as well, we are witnessing an attempt to quickly reposition the banks and the traditional financial institutions, which have now clearly present the trends of transformations I spoke about earlier. It turns out that when you want to reposition yourself, the simplest thing is to look around and elicit what the innovators do, in this case the startups. It is a bit like when at school you understood you were wrong, so you tried to peek at your classmate’s job!

But the process is not simple. A bank, or an insurance company, is like an ocean liner or an old gallon, so from the moment the commander has decided to come right full rudder, it takes a lot of time to the very one when the ship actually comes about, because there’s a whole crew that has to move…

No, seriously. I think that the future will definitely be collaborative, also because in that division between service providers and money lenders I mentioned earlier, the latter will always be larger institutions capable of doing global-level gathering, and they will acquire the most efficient and useful services for their customers on the online market.

— After marking the selection within the “Magic Wand”, Fintech and Insurtech acceleration Program, how is MyCreditService moving to get ready and seize the opportunities the market is offering?

Thanks for the question, first of all, for it allows me to talk about the operation of equity crowdfunding that just these days we are launching through the platform Fundera and by which we count to collect from the market a number between €150k and €300k to fund our development plan.

In short, it is a plan that foresees the launch of the first platform at a European level that can deal with invoice management – i.e the simultaneous administration of credit management and invoice trading. Gathering these two components, one management-oriented and the other purely financial, responds precisely to that need mentioned before: putting the knowledge at the service of the financial functioning, in order to know in advance the future ways and evolutions. All this thanks to loads of technology of course, advanced assessment models and so on.

This is only the first step: our strategic roadmap predicts further developments in the face of digitalization of financial products. This is why we recommend everyone to believe in us and become our investors with this campaign!

— Directive PSD2, which came into force on 13 January 2018, is a carrier of significant changes and provides consumers with greater opportunities of choice in the use of services than those offered by banks. What are the new scenarios related to the effects of this directive?

The immediate effects are connected to the diffusion of the so-called “third parties”, subjects that will “interfere” more and more between us and our own bank, within that very relationship we have always been accustomed to consider private and exclusive.

With PSD2, each user will be able to mandate a third party to intervene in this relationship and request information from the bank, which will be explicitly required to provide it. This leads the way to a potentially unlimited amount of services.

Just to give an example, if tomorrow I buy a robot that serves as a personal assistant, I can safely allow the software agent installed in it to do financial operations on my behalf because that agent will work as a “third party. ” Clearly the security and privacy aspects would all have to be pondered, but that is another matter.

— Lately there has been much talk about Regtech, immediate family of Fintech’s. What is it and why it could help businesses?

Regtech is all that technology created to automate the compliance processes typical of the banking world, but that is transforming in the automation of all the fulfilments that concern the companies or even the private citizens.

In this sense, it is certainly a great opportunity, because potentially it could eliminate all the paperwork that often suffocates companies.

Apart from that, there can also be great innovations from there, especially if we think of the many opportunities arising, for example, from e-government, or in general from efficient management of public administration. And, as we said before, for a hyper-regulated sector like the financial one, it is certainly very important.