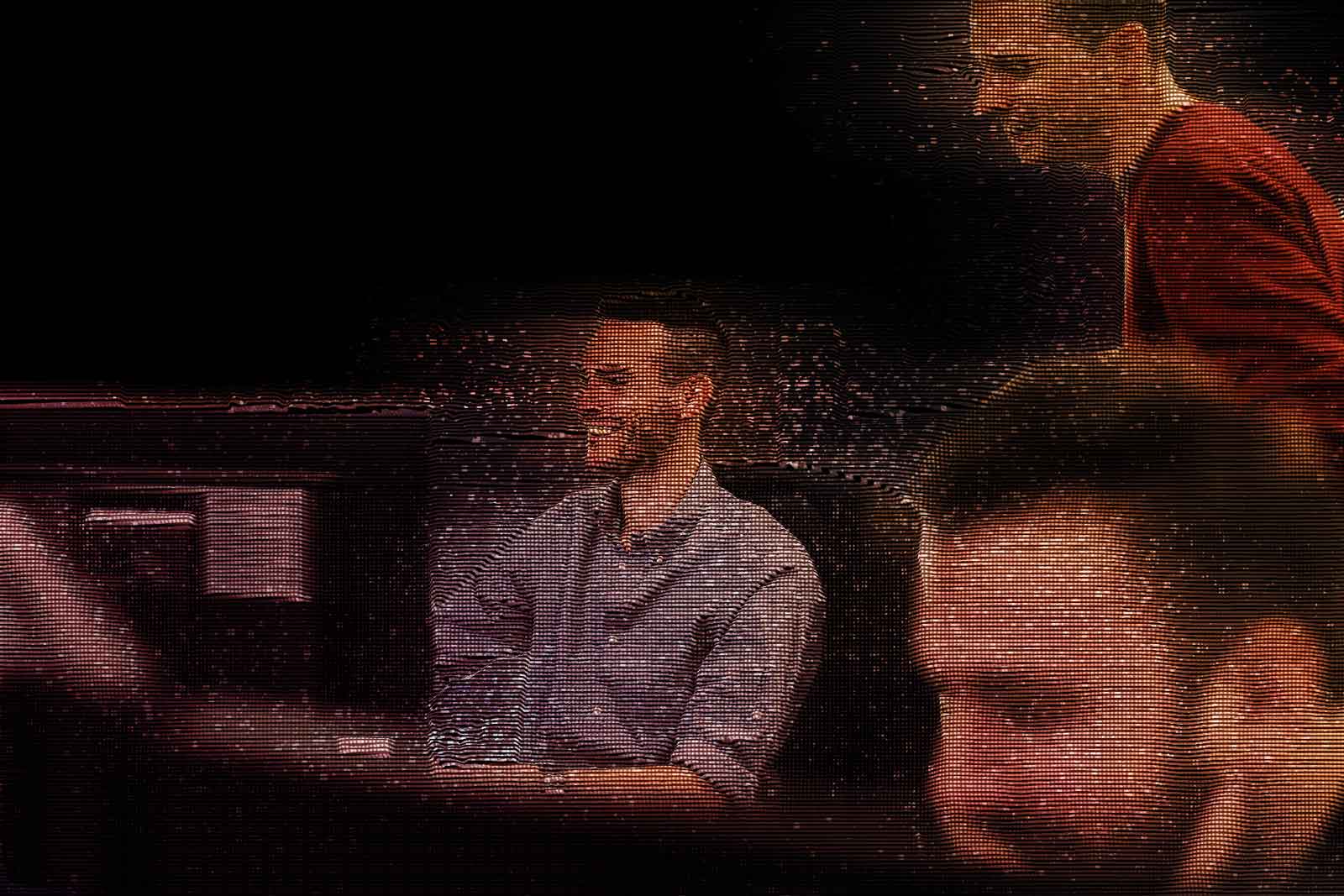 SIMPLE TOOL FOR EXCHANGING VALUE, PROFESSIONALISM, FRIENDSHIP AND MERIT BASED ON AN INNOVATIVE TECHNOLOGY.

Merit Money was born from the idea of ​​being able to make company bonuses assignable in a flat manner, as a result of links established between colleagues in the various contexts of working life. Links born from collaborations, aids, exchanges of thoughts and much more. At the base of this currency is the concept of merit.

The first version of Merit Money provided the existence of physical tokens, assigned to each employee or collaborator every 15 days with the aim to be personally donated. This exchange brought with it a motivation that justified the act, with the aim of establishing ever deeper relationships.

The Blockchain has led to an evolution of this project. Merit Money has thus become a Token, managed by a Smart Contract, with transactions stored on a private Blockchain based on Ethereum.

The latter has been configured to take full advantage of the potential of a private network with few and reliable nodes. In particular, the configuration provides proof-of-authority (o PoA is an alternative consensus protocol) as consensus mechanism. Unlike the more known proof-of-work (PoW) and proof-of-stake (PoS), more suited to contexts with countless nodes whose reliability is not known, proof-of-authority finds its greatest utility in private networks whose objective is to use the strengths of a Blockchain, having a set of trusted nodes. This mechanism consists in the existence of a list of validators, chosen by the participants of the network, with the ability to validate the transactions and create the blocks.

The foundation of the project is the Smart Contract which manages all the functions that can be activated by the users. The main function is to send Merit Money. It has been designed in such a way as to allow to insert, together with the recipient and the amount of token, also a (mandatory) motivation. There are also some functions that can only be activated by the contract owner: the person who deploy the Smart Contract to the network for the first time, memorizing it on the Blockchain. These will ensure that the owner can manage some parts of the colleagues’ accounts with the purpose, for example, to know the balance of tokens acquired over time, to freeze them if an employee changes jobs etc.

To make it all user-friendly, a graphical interface has been designed to ensure access to the contract to everyone in a simple and fast way. In more detail, a server has been created in Nodejs with dedicated APIs able to speak with the Smart Contract. This graphic interface will communicate with the server, and not directly with the contract.

The benefits are many…

This change of paradigm has generated value in two ways. In the first one it has made possible to streamline, thanks to the automation through Smart Contract, the manual workload for managing the countless physical tokens existing in the company.  Furthermore, there is a secure storage of all the transactions of all the colleagues and with all the motivations. This allows, among other things, the possibility of analyzing the good relationships that are established by the employees.

In a second way, this project allowed the creation of a framework to be used by any type of reality that has as its idea the creation of a simple tool for exchanging value, professionalism, friendship and merit based on an innovative technology that is acquiring more and more importance.

Merit Money has been a step forward in the creation of a work environment in which individual merit can be valued by everyone, obtaining benefits originally assigned in a vertical manner and often subject of discussions, competitions and individualism. With the introduction of Blockchain technology, it has assumed a broader structure, both making Blockchain technology familiar to all employees and creating a solid, secure, automated product that can be used as a basis for other projects and in other realities.