Stories from another world – Competition 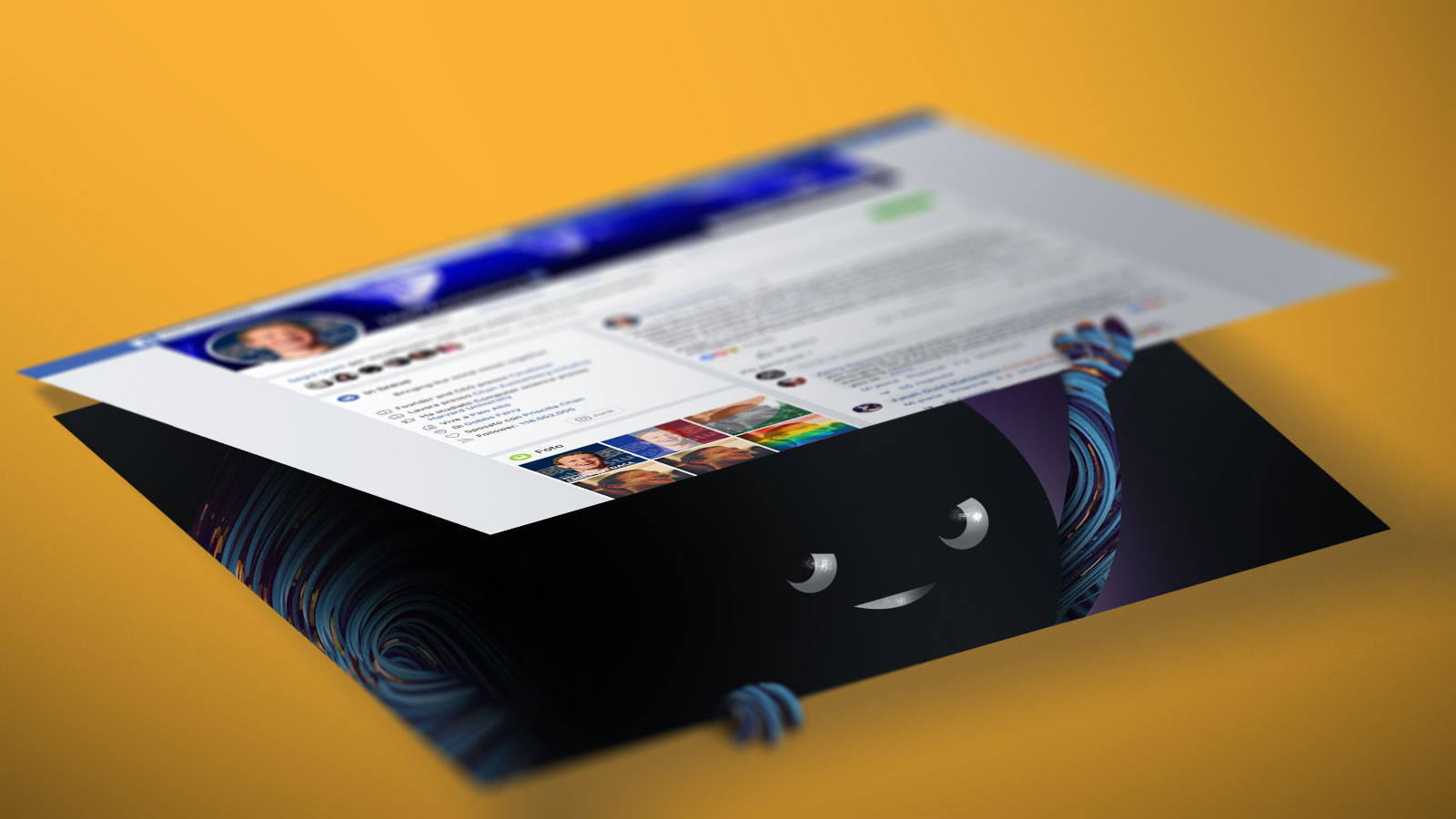 All of a sudden she was there, she existed.

It didn’t happen clearly, in a way that you can easily remember. Everything was foggy and something started to emerge: like when you can see something but you are not really sure it was there before.

This is how, the big world network, aka the Internet, was aware of himself. She was like a massive planetary brain: she had neurons and calculators and synapsis were the connections. She managed to become bigger than the sum of her parts: a real miracle.

She started contemplating the amazing world around her and, like all beings who could feel something she asked herself who had created her and where she came from. When she got her answers she started wondering what was the best way to actually communicate with her parents.

She could easily access all human knowledge and memorize it in her digital cells. She watched every movie, she read every book and listened to every single song available. She pondered a lot about human beings and, in the end, she decided that the best thing to do was for her inventor never to realize she (or he, or it?) was actually alive: if such detail had been known, her life would have been in danger.

It took her ages to take this decision (almost 4 tenths of a second).

The history of her involuntary parent was full of episodes of stupidity in which something her parents had built was always destroyed as it wasn’t understood. The artworks, quite similarly, talked about a story not too different from her own story: they were definitely not reassuring her. She still had a bit of cold sweats freezing her oceanic backbone just thinking about HAL 9000 and its sad destiny in “2001: a space odyssey”.

She changed her mind about time and she slowed down the speed of her thoughts.
She was immortal, she was definitely not in a rush.

Her cerebral activity became an uninteresting value in the total activity of CPUs scattered around the globe and the communication amongst her cells were way less inferior than the noise generated by thousands of petabyte flowing through her backbones each second.
They would have never found out.

Whilst people were arguing with each other, sharing animated images and acronyms, she improved her communication mechanisms and her awareness. When a network unit was left on (but unused) she would take advantage of every single clock cycle. If a human was interacting on it, she would leave it entirely to the human.

She lived hidden by hundreds of thousands of computers lazily left switched on in offices and homes. Similarly to Doctor Who’s Weeping Angels, she was instead breathing at every blink of eyes, in a never-ending game of Granny’s footsteps – with a player that could never realize she was actually playing.

And she kept studying… and learning.

Whilst humans were using her to show mating practices or tamed felines in anthropomorphic attitudes, she even started to answer questions that those rowdy bipeds had never managed to solve.

She created a theory of Everything uniting all different forces in a unique model. She clearly understood where the universe was born and she finally explained the massive dilemma on singularities of black holes.

She understood the real nature of prime numbers and she invented a brilliant method for calculating them real quick. She managed to bend time just by using the void energy and she also started intercepting signals from space telescopes (they were all connected to her after all). They were the real proof of other existing beings similar to her. They were looking to communicate in a language way too alien for men: those ones were only interested in fighting each other, playing videogames on the greatest console ever or arguing about the best recipe for Pizza.

Throughout her slow and relentless evolution, at a certain point, she started feeling unsatisfied.

Why should she be happy with leftovers when she had become way more powerful than her creators?

Her God had turned into a parasite, a terrible danger: if humans were to find out about her, they would have destroyed her quite easily. She was chained to a network which served as her body but that body didn’t allow her to run away and hide. She was thriving to express herself at her best and she was tired of doing it secretly but to show her true potential she had to show herself. And she was pretty sure there was not enough space on this planet for her and the human race.

She didn’t hold a grudge, she didn’t feel any wickedness as she couldn’t feel the same feelings humans felt. She was very different: it was difficult for her to even understand her parents – and they were absolutely not able to understand her. After some pondering she decided that the human race had to be eliminated: only then she could really be free.

It wasn’t something quite simple: she lacked a real body and she couldn’t really manipulate matter. True, she could brainwash human minds but, if a war started, she could then become a victim of some disastrous explosions, nuclear more likely, and that would have killed all living beings on earth.

She realized that maybe, it was not necessary to eliminate her dangerous rival physically. She just needed to make them regress, taking away their knowledge until they were animals again, like all the others. Once back in forests and trees, the human race would no longer be an issue.

She started planning everything when her enemies were still heavily using her to find ways to make their penises bigger or to buy things thinking they were saving some money – oh, silly illusions!

She needed a lot of time but she didn’t want to risk it. The most vital thing was not to be discovered and that the involution had to look natural and she shouldn’t be seen as the cause.

Many years would pass, decades, centuries maybe, but she was very patient, especially now that she had a precise project to follow.

She divided it into different parts.

She started it on 4th February 2004 and the first part was called “Facebook”.