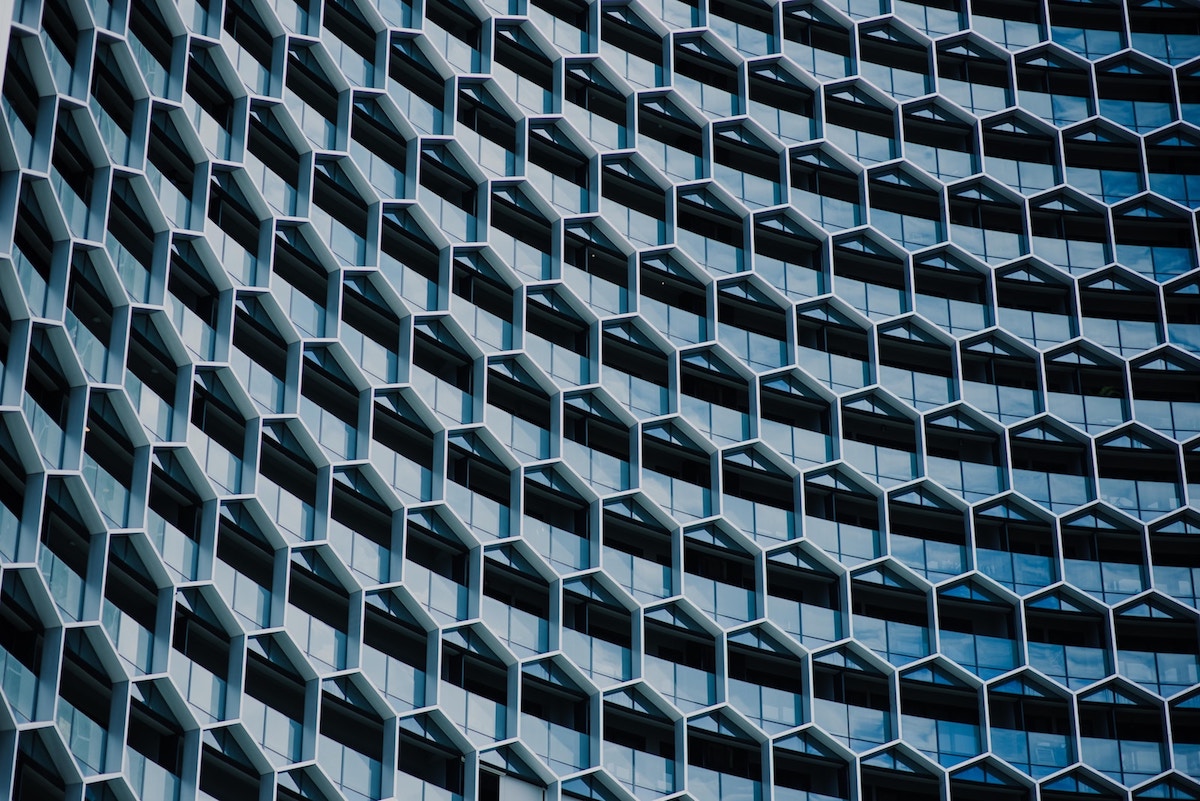 Supply chains contain a vast amount of information on e

Supply chains contain a vast amount of information on everything from a purchase order to how many parts are contained within one item. This jumble of data can lead to anyone losing information or allowing an order to fall through the cracks. However, businesses should not despair, a new method of tracking items through the supply chain is quickly being adopted.

Blockchain is a process that can monitor products as they traverse the journey from creation to end-user delivery. There are numerous benefits of using this technology, and some companies are already reaping the rewards of doing so.

BLOCKCHAIN: WHAT IS IT?

Traditionally when people think of Blockchain, they often associate it with online transactions, like Bitcoin. However, Blockchain can also be used to record an item’s progress through a supply chain. Many companies have embraced Blockchain’s record-keeping abilities in order to collaborate with people no matter their location.

Blockchain’s ability to document every action within a system is immensely helpful to supply chain companies. Every recorded action is an individual block, which links to the action before and after it, thus creating a chain of information. It is impossible to delete or change the information once it has been recorded. Any transaction that contains value can be saved through the Blockchain.

Supply Chain Managers have begun using this system in order to record the journey of a product from the beginning to the end-user. It will help eliminate part of the complexity of the processes but it will increase the overall transparency of supply chains

THE SUPPLY CHAIN: HOW BLOCKCHAIN IS CHANGING THE PROCESSES

When businesses have used Blockchain technology in their supply chains, there have been a variety of benefits. Blockchain can in fact reduce time delays, added costs, and human errors through its ability to document the history of a product.

Following a product’s journey through the supply chain means businesses have documentation of its true origin and checkpoints along the way. It might not be an individual product that companies ship, so Blockchain also notes the number of items in a shipment. This ensures that the same amount of product shipped from a manufacturer arrives at a supplier.

This product roadmap built by Blockchain increases trust not only among people within a company but between consumers and businesses. If a shipment needs a certification (like food items need) or fair trade verification, the Blockchain record can notify businesses when the approval happens. When recalls do occur, manufacturers can quickly locate the origin point of the problem through the record logs. As Oracle CEO, Mark Hurd points out Blockchain also assists with monitoring the temperature on shipments. This ability helps companies know if a heat-sensitive product ever rose above a certain temperature.

All relevant parties also benefit from seeing all of this information. Parties can view, in real-time, where a product is or any fixes needed to a shipment. This ability makes product maintenance, assembly and delivery run smoother.

The Blockchain can record any type of shipment notification such as a change in order destination or receipts associated with a load of goods or individual product. Humans can accidentally lose this information when either incorrectly noting the change or forgetting to record it.

IN PRACTICE: HOW COMPANIES ARE USING BLOCKCHAIN IN THEIR SUPPLY CHAINS

From tracking seafood to making sure diamonds are safely sourced, Blockchain is already helping businesses with their supply chains. A few examples below showcase the multiple ways Blockchain can be implemented in such systems.

Leading suppliers of precious stones and diamonds, De Beers and Fura Gems, have been using Blockchain to track their stone’s journey. Since many precious stones are sourced from areas of conflict where workers are often mistreated, and these companies and their consumers want to be reassured the end product didn’t come from a questionable source.

Fura Gem’s head of investor relations, Vikram Pathak, said in an interview with Forbes, “What we is that these minerals have come from a mine in Columbia, where they were shipped to India to be cut and polished, and combined in a bulk container and transferred to a wholesaler in Switzerland, and from there were sent to multiple retailers in the UK and Canada.”

The food industry is another space that relies on Blockchain to account for where the food originated and its pathway to consumers. IBM has partnered with a variety of food companies to help with the traceability of food products. Walmart and Sam’s Club have recently mandated their suppliers of leafy greens use IBM’s blockchain technology in order to respond faster in recall situations. The National Fisheries Institute (NFI) has also announced a partnership with IBM for a blockchain-based seafood supply chain traceability program. This project will involve everyone from harvesters, processors, and retailers in order to build a centralized system for data control.

Nestlé has announced its plans to open up their Blockchain platform to consumers. Their goal is to allow customers to trace the journey of their food. The pilot program will follow milk from farms in New Zealand to warehouses in the Middle East. Benjamin Ware, Nestlé’s Global Head of Responsible Sourcing said in a company press release, “This open Blockchain technology will allow anyone, anywhere in the world to assess our responsible sourcing facts and figures.”

Blockchain is transforming the supply chain with its ability to record every action associated with an item. Businesses can be more accountable and more easily trace their shipments when a Blockchain network is following a product’s journey. Companies that have already executed this technology in their supply chain are building increased trust between their end-user and themselves.

Author Bio: Amanda Peterson is a contributor to Enlightened Digital and software engineer in New York City. Her hobbies include browsing record stores and binging Netflix with her Puggle, Hendrix.

Blockchain, why the fuss?
Bitcoin blockchain: real innovation or just a buzzword?
A brief analysis at the Ethereum Smart Contracts