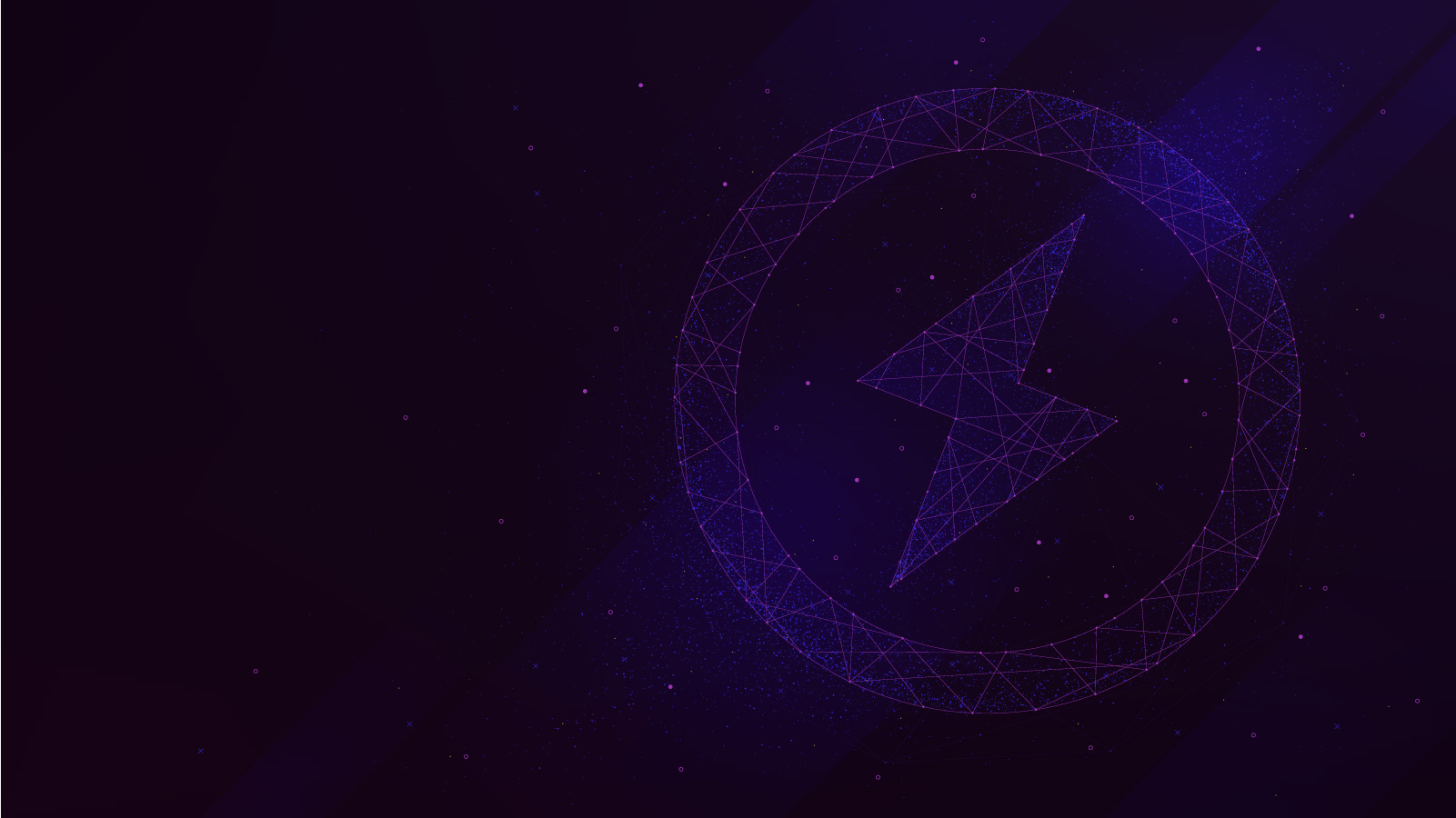 In this article we will dive into what Lightning Network is, the advantages of using it and why it performs much better than Bitcoin.

Here is a simple guide!

Bitcoin is a set of technologies and concepts put together in decades of studies and researches on cryptography and distributes systems. Such notions are able to define the basis of the modern ecosystem of digital values. When we talk about blockchain, we need to remember its fundamental elements which are decentralisation, transactions, consensus and smart contract.

The main challenge blockchain faces is scalability: how easy it is to adapt when there are remarkable changes of workload. Bitcoin also suffers from long transactional lead times and growing costs.

Since 2009 (when Bitcoin started), its original protocol has been modified a number of times so it can be safer and more efficient.

Lightning Network, a proposal that has recently become reality, aims to overcome all the issues analysed so far.

Its importance is the ability of scaling Bitcoin, recording on its blockchain only some specific transactions, the opening and the channel closing ones. All the other transactions are left to flow with fewer fees and without having to go through a ledger.

Let’s try to understand more by looking at some fundamental concepts:

Lightning Network, which Joseph Poons and Thadeus Dryja analysed in 2015, is a protocol that defines a specific network of bidirectional payment channels which are connected via an end-to-end system. The protocol doesn’t need to use any intermediaries because of Segwit and to its malleability-fix. It was initially released for testnet (an alternative blockchain to Bitcoin, used for testing purposes) and since March 2018 is also available for mainnet.

Interlogica has recently realised its first node on the main network, the so-called mainnet. What developers have created opened one of the 3600 existing nodes in the whole world.

ALICE, BOB AND ZOE: AN EDUCATIONAL EXAMPLE TO UNDERSTAND HOW TRANSACTIONS WORK ON LIGHTNING NETWORK

Use the images to understand how a transaction works using Lightning Network and have fun with Alice, Bob and Zoe!

Do let me underline that there can be more than two intermediaries between two nodes. Let’s imagine Zoe is connected with Alice and Charlie but not with Bob. If Charlie is connected with Bob the path of the transaction will follow that route. The method will be the same with the slight difference that Alice will need to pay a tiny amount of more taxes, according to how many nodes are between her and the recipient. Please be aware that the only transactions carried out using Blockchain technology are channels opening and closing. However, the payment was carried out off-chain rapidly and cost-effectively.