FROM THE DESIGNER’S TOOLBOX: USABILITY TESTING 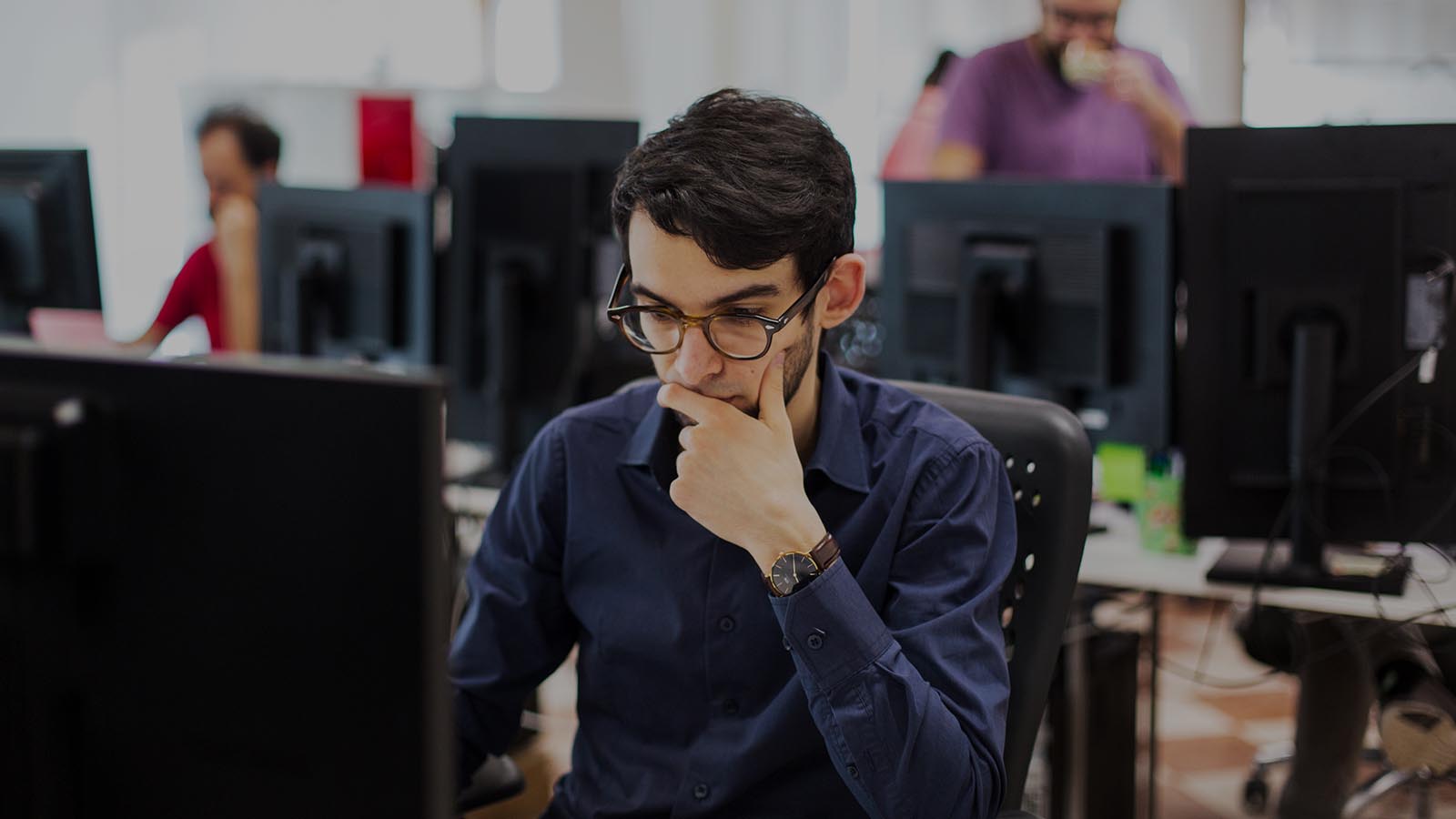 While keeping in mind that “you are not the user”, the best way to create user-centered products is definitely to include the user in the main steps of the project:

The Usability Testing is the most powerful tool we have to analyze together the concepts of usability and centrality of the user and, far from least, to convey their importance.

The usability testing must be conducted in every single phase of a project and it changes its connotation and purpose accordingly:

These tests can be carried out on different supports, based on the results that we aim to obtain and based on the aspects to be evaluated:

In some cases, they are required to be taped, in order to get in-depth analysis and reports, so as to better provide papers and strategies and the post-examination decisions.

We have recently conducted a post-launch usability testing on Fast2drive.com, our car comparator for long-term rentals.

The purpose was to verify the behavior of the app on mobile devices, in order to guarantee the best possible experience to the most of our users (according to our Analytics’ data over 60% of the users are from mobiles).

1) Task
Careful analysis of the system has revealed a series of potential issues that we wanted to analyze, so we have defined a possible user scenario featuring these issues.

2) Recruitment
We then selected the users to evaluate.

Since Fast2drive.com is a public app that doesn’t require a deep understanding of the field, we decided to recruit the participants from Interlogica – being careful to keep a rather heterogeneous range of devices, of knowledge of the contest and of familiarity with technology.

The request for participation has been sent through Workplace, a collaborative platform run by Facebook that Interlogica uses daily with remarkable results.

3) Staging
Since it was our first mobile usability testing, the hardest part was probably the set’s configuration for the audio/video recording process.

After several attempts, we have found the right outcome as follows:

Having recorded participants’ reactions during the whole testing execution was crucial.

The test lasted over two working days and it has involved 4 users and 2 designers. Every session lasted for about 1 hour, organized as follows:

The moderator was critical to guarantee the quality and the clarity of the testing. He made sure to moderate the session without interfering with the actions of the tester, to maintain the results of the test as authentic and pure as possible.

A number of usability’s issues have emerged from this test, mainly concerning low-end devices, among them:

The test was helpful to start developing the core business of the app and to highlight possible opportunities for the future.

Everything was written in a report where the sessions were described, the criticalities that needed to be solved were categorized and prioritized, the possible improvements were registered and the strategies for the continuation of the work were defined.

This has allowed us to specifically intervene to improve the app and to eliminate the irritating frictions that influenced the user’s experience.

I utilize, therefore I am
What’s the User Experience Design and what’s its value
The Learning organization: who, how, when and why